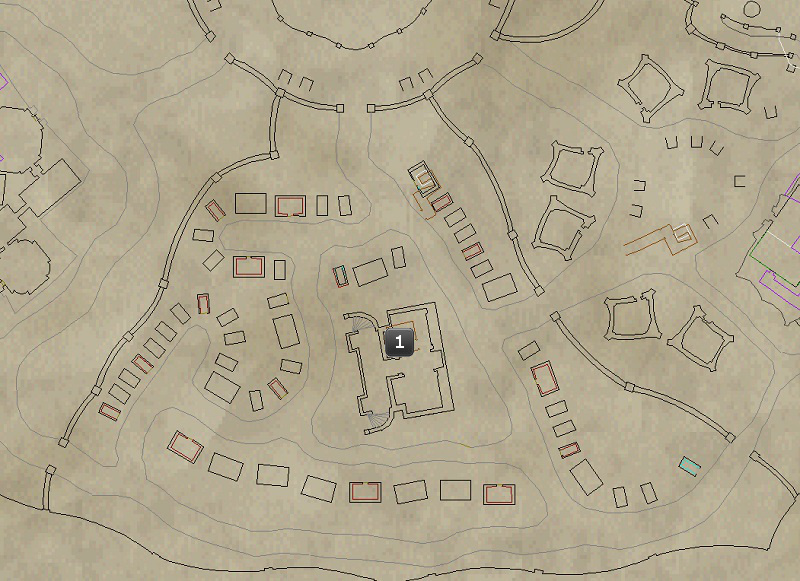 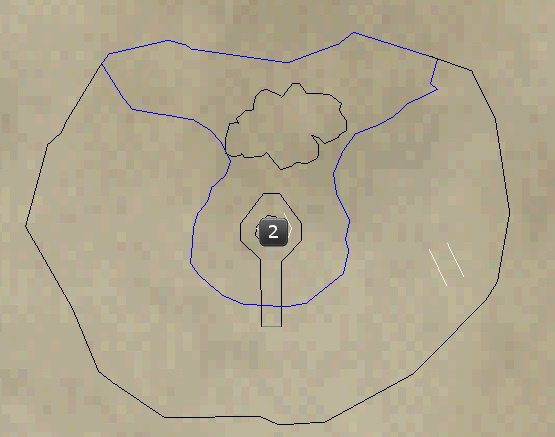 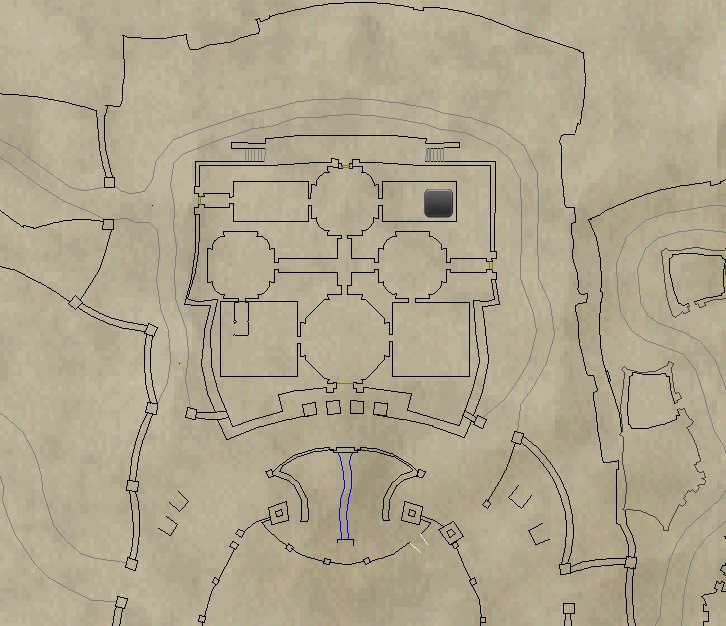 If you do not have a FD class, this is a pain. However, easiest way to remedy that is my a FD potion (planar overdose) and just park a toon on the platform.

when 7 mobs are down, the named/final mob will actually spawn first (as mob #8) and path around for a few. Maybe 60? sec later, the final 2 regular mobs will pop as well. From the guide outlined above, we stayed under the stairs and pulled mobs there. Hung out here while named path around, waiting for last 2 mobs to pop. Once they did, just solo pull them and kill named last. Even at 110, 35k AA's and full TBL T2/GMM gear, the mana drain is a beast and took most toons to oom by the time he was dead. Go full offensive and just burn him down or toons/mercs will be oom quickly.

Render or it's PH will spawn right at the very beginning of the event, Under the Robe, in it's normal spot. Since that area is blocked you have to use the tunnels to get there!

The first part of the mission, up top, is super easy. Have SK grab the mission and loot the skull when it
drops ....

Position SK at the Statue.

Position everyone else up on largest rock in room, the one attached to the zone wall. No aggro from that
spot.

Have SK start the ritual and FD. Then leave him there ... Do not stand up or do anything else with the FD
toon. Another FD class can do this as well. This FDed character will stay FDed for the entire event.

1st run; I used necro to Snare and Punt away

I AA snared with Ranger, then punted them off with Flusterbolt / Blusterbolt + Cover Tracks
as needed. Punt them off in different directions to split them up. Your goal here is to set up the mobs
for easy, fast pulls.

After the 4th spawn (2 mobs) are taken care of like this, and all aggro is cleared, move everyone EXCEPT
FDed character carefully under the ramp, or to a spot where you can fight without gaining adds.

Set Mercs to Aggressive and Reactive, and pull each of the fanatics in order of spawn, as their snare
timers will be the oldest ... First rn i pet tanked all

Once all these are killed, be ready for the red fanatic ..
1st run: i pet tanked him

He has an effect called Spite which =

I noticed that Spite also drained our Endurance, making Burns problematic ... one of those use it or loose
it scenarios ... If your Endurance gets low you can attempt to get some back with Breather disc.

Shammy should have RC up and 105th level Cure spell up.

Pull last Fanatic and get it prepped quickly. Go full burn ASAP. Drop as much of your mana and endurance
as you can. This was problematic with Ranger as he kept taking aggro from Merc ... had to turn attack off
and use Cover Tracks to clear hate list.

I used longest duration Disease Dots from Shammy when Fanatic was half dead in case we wiped so maybe we'd
get lucky and the DoTs would finish Fanatic off .... Also had to use Canni AA and Spell in order to have
mana at one point in the fight.

Speak with the Handmaiden.

Turn the baton in for the finish.

Oh, and once the last fanatic is dead, the napping SK was allowed to get up

Luckily we got it done though. Chest dropped same loot as much easier missions ... Boooo.

Speak with the handmaiden Yesha 0/1 (Sul Vius: Demiplane of Life)
under the stature.

"Defeat the fanatics!" This part really sucks.  Fighting on that platform is a pain.  It keeps opening and closing.  They do not spawn evenly.  We got two then like 4 more at once then 2 more right after.  Then some go in the hole, some don't make it up onto the platform.  Chanter gets the 'cannot see your target' message.

What a horrible task design.  Just like most the rest of this expansion.

This mission's named is Arsin the Blaze.