A Feather in the Wind 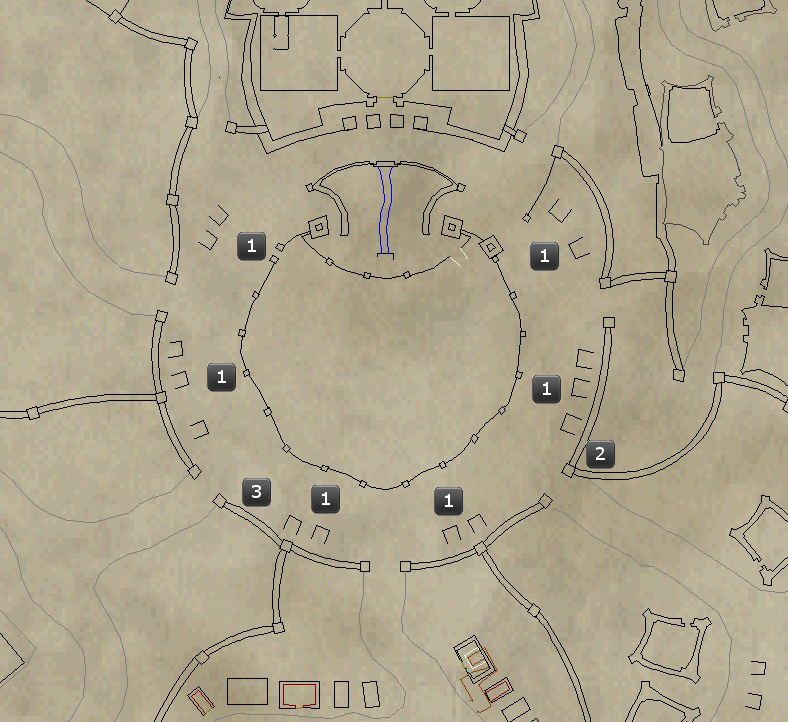 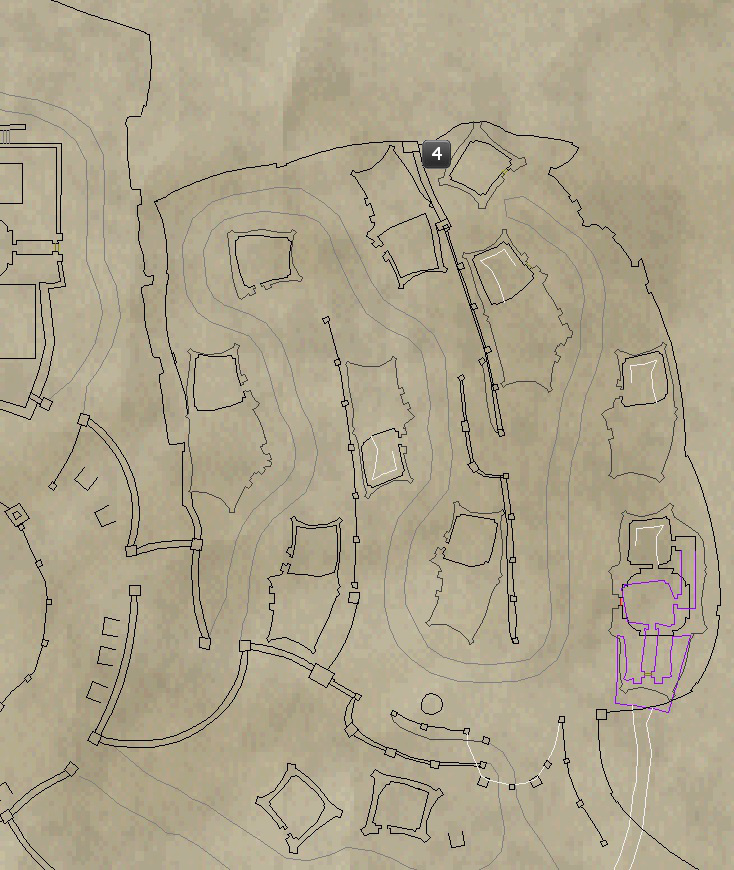 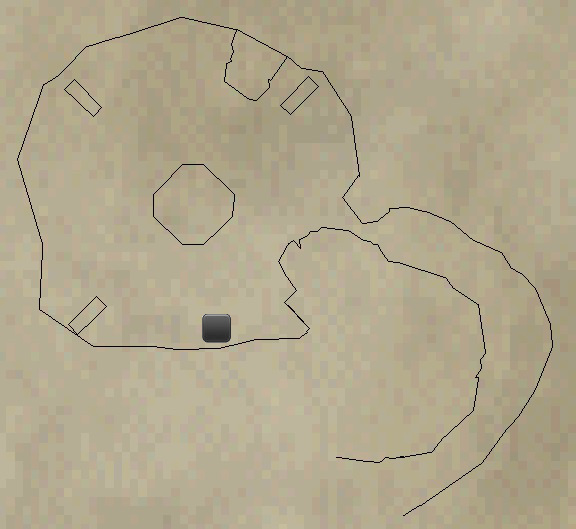 We chose the fourth option (give the feather to Kerath Punox). The only reward we got was her thanks and a Mortician's Shovel (which doesn't seem to do anything.) It remains to be seen whether we even get credit for the task.

Update: Kerath appears to roam in between her usual spot and the merchant area in the middle.

Bug has been fixed and Kerath Purnox is now attackable.  However, it looks like they've moved her more to the central area where the merchants are located.

And what happens when you get the mob update, as do a bunch of others who got on her aggro, and then the guard/minions get killed by others and you can't get the update.  A ridiculously huge waste of time and effort!

A work around to the Kerath not being attackable bug is that you can have someone Taunt her and then stack them up big with DS, this will take awhile though, but it should work to update

will update when this bug is fixed..